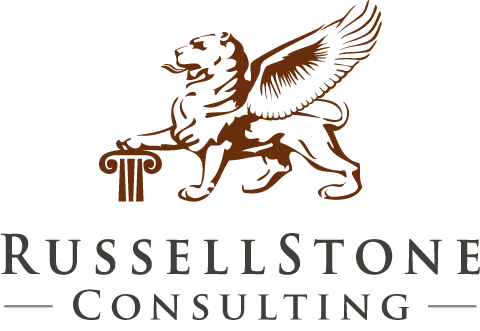 Home/Business Strategy/The “Why” Question in Interviews
Previous Next

There’s a saying: It’s harder to get a Chick-fil-A franchise than it is to get into Harvard.

The numbers bear that out. Less than 1 percent of Chick-fil-A franchise applicants who make it past the initial screening ultimately become “owner-operators,” which is what the company calls its franchisees. Compare that to a 4.5 percent admission rate at Harvard last year.

Wanting to know more, I reached out to both the franchise team at Chick-fi-A and some of its owner-operators. The most striking thing I learned: In interview after interview, Chick-fil-A repeatedly asks applicants, “Why do you want to own a Chick-fil-A franchise restaurant?”

Yes, you might expect this question. But again and again and again? Over an interview process that can easily take a year or more? The reason, Chick-fil-A manager of franchisee selection Maureen Donahue told me: She expects a potential franchisee’s answer to change over time, and that evolution can speak volumes.

“There are all kinds of layers that we can extract from that kind of a question,” Donahue said. “We’re always curious what they come to the table with, but definitely how the responses shift and mature.”

When Chick-fil-A managers ask applicants, “Why do you want to do this?” question, they don’t hope to hear an answer like, “For the money.” Although, according to QSR magazine, Chick-fil-A restaurants do the greatest per-store revenue figures by far of any restaurant chain: $4.17 million a year per store. For context, McDonald’s comes in fifth at $2.77 million.

Instead, Chick-fil-A says it looks for five traits in owner-operators: character, chemistry, and competence (“the 3 C’s”), an entrepreneurial spirit, and a growth mindset.

The company’s belief that asking the same key question, over and over and over, can lead to important insights is fascinating. It sounds like the kind strategy any business owner or entrepreneur should study — and perhaps copy when you’re recruiting or hiring. Consider these four questions:

“I see it as I look at all the interview notes as I’m preparing to meet with them for the last time,” Donahue told me. “It’s tremendous to see what they’ve learned about themselves, and the brand, and what the work actually means. It actually becomes more profound in most cases, as they respond later in the selection process.”

What does your Negotiation Style Cost you?

What is Growth Hacking?

10 Digital Marketing Trends for 2019 you Should Know

The On Purpose Business Person

3 Steps to Track your Marketing Budget

About the Author: Elmo Lombard